All Sorts of Progress

All Sorts of Progress

It’s probably been the busiest couple of weeks yet.

The most dramatic event by far was the arrival of the chiller: 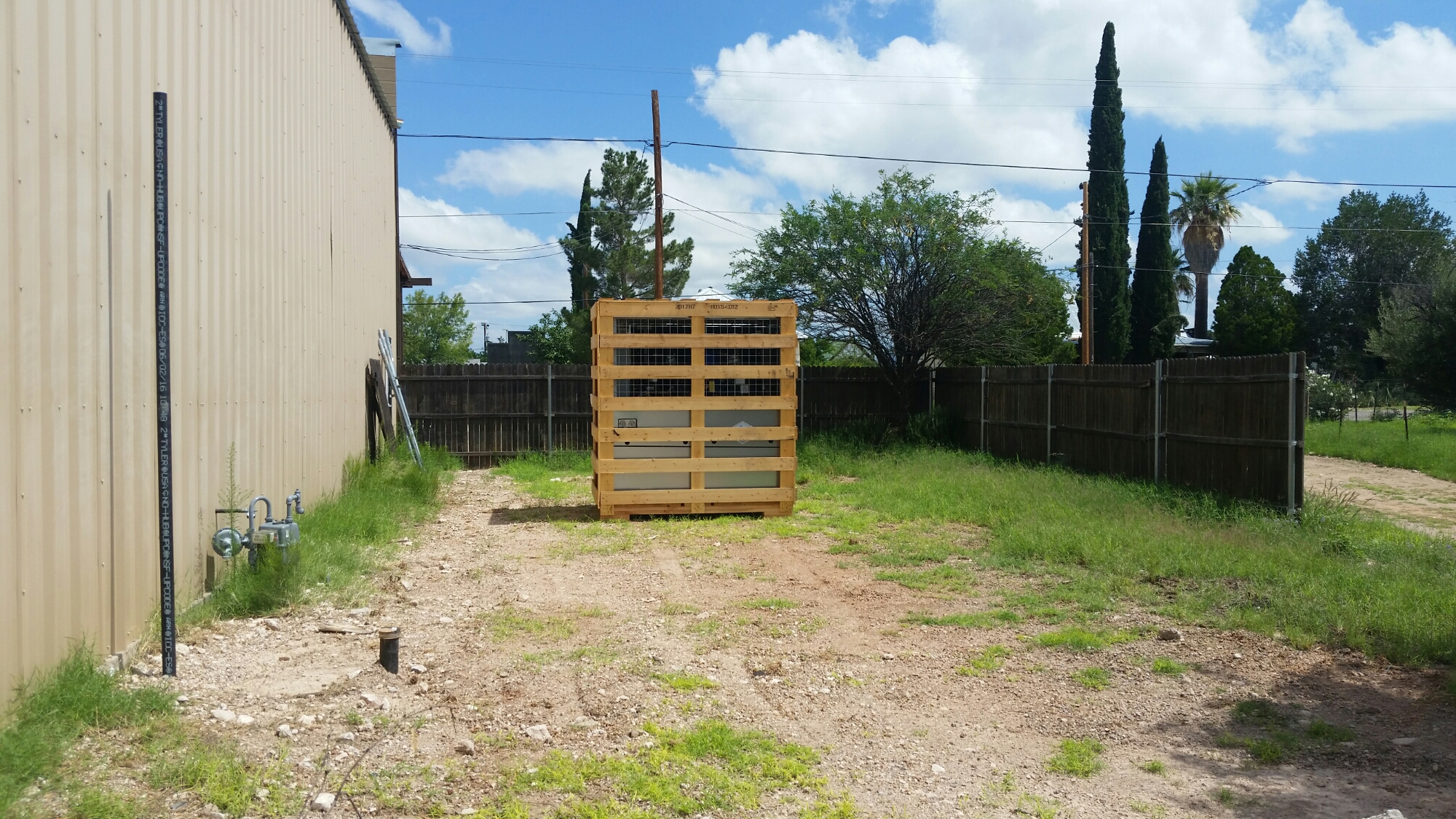 It started with a call at 2pm on Monday from a nice lady who asked me if we could unload the shipment today or if they needed to wait until tomorrow. A mad scramble for a forklift was followed by a madder scramble for a boom truck.

We took delivery that day, amazingly enough. What seemed like great success despite being completely surprised turned out not so impressive to the truck driver, however; rumor has it he’d dropped off two chillers at Four Peaks earlier in the day and commented that ours was the “cute little one” compared to theirs.

Not only do we have a multi-thousand-pound lawn decoration, but the new gas lines are in too: 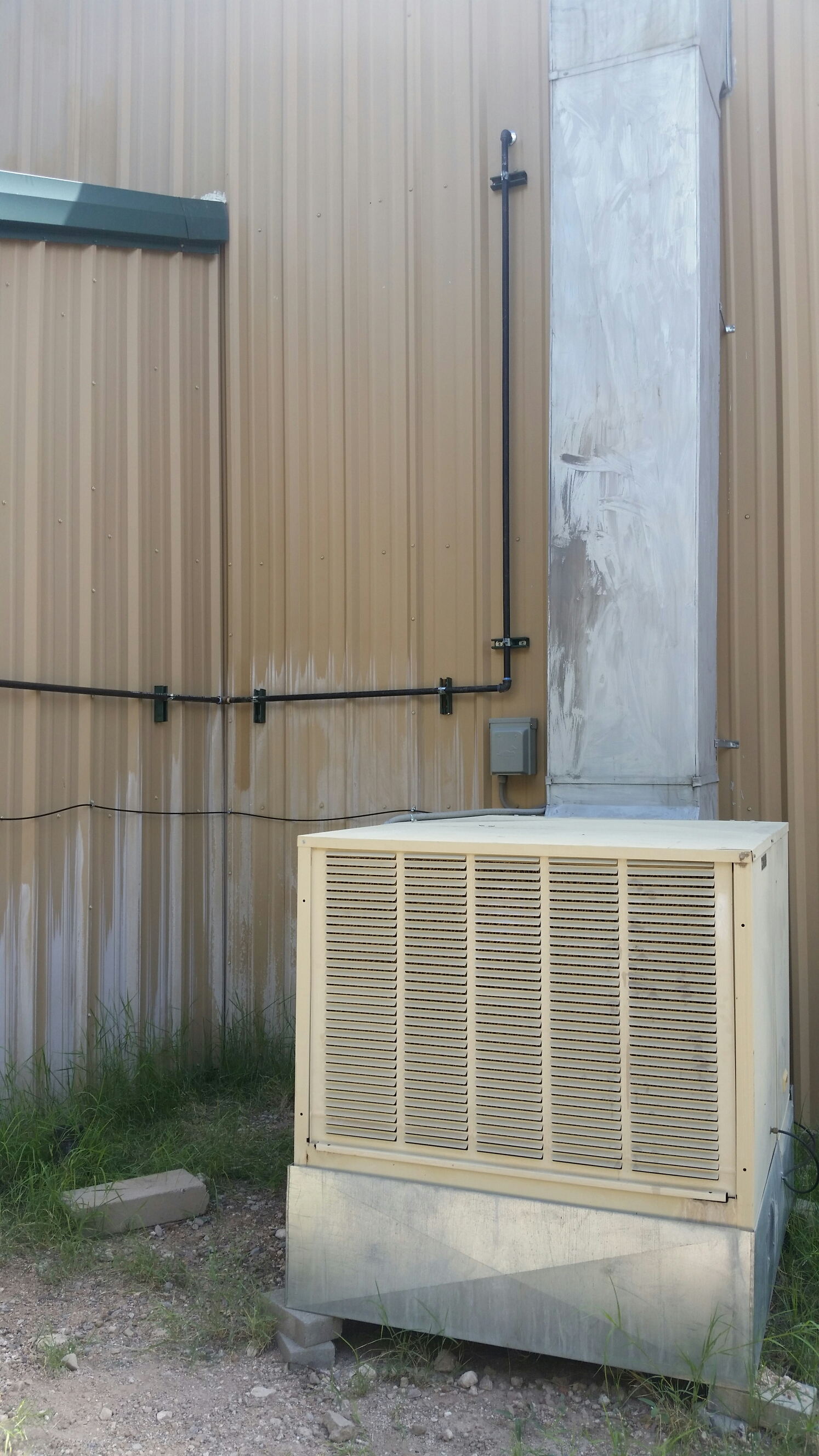 The hangers for overhead electrical and plumbing are starting to go in as well: 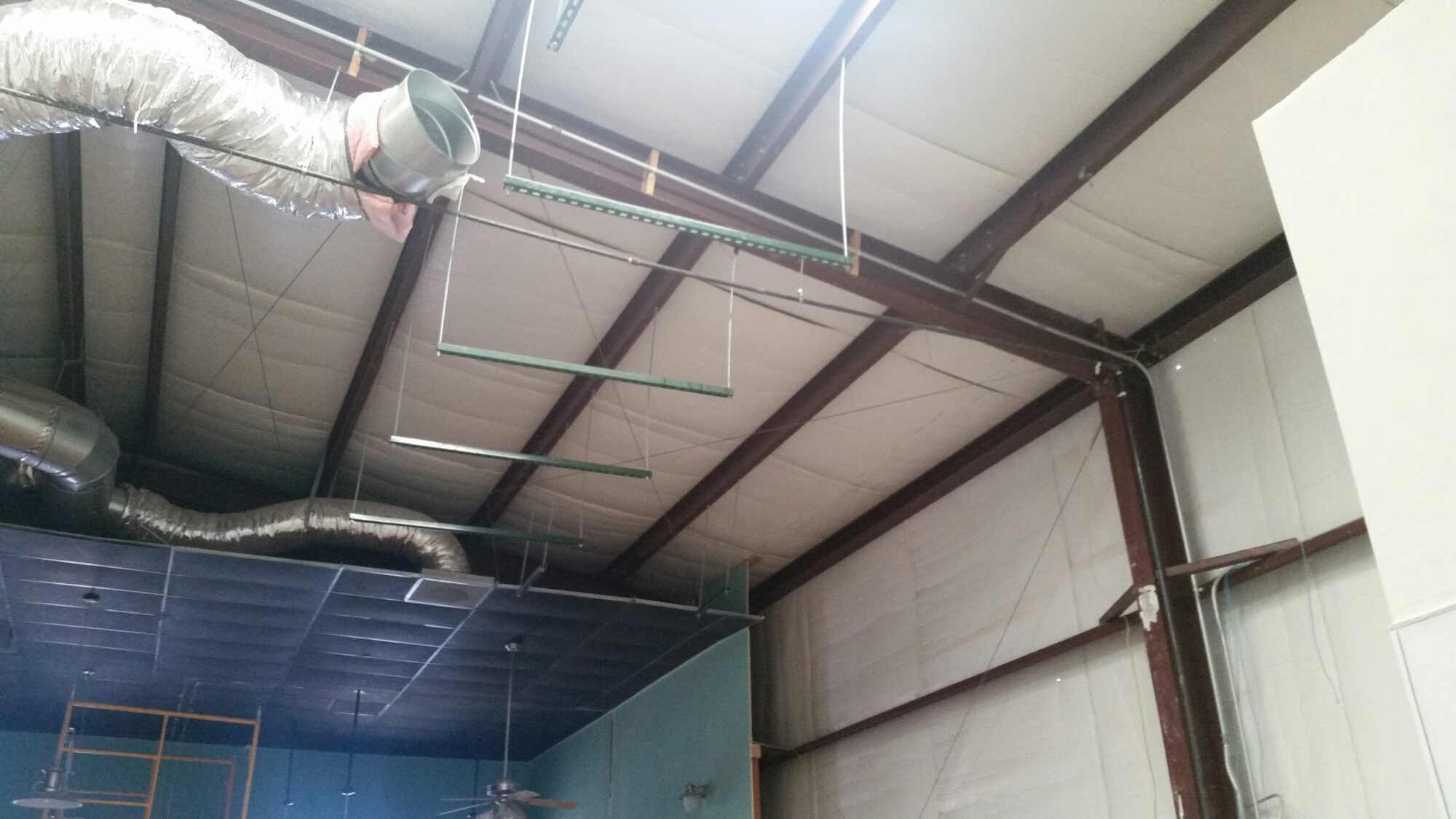 And the trench drains are even installed: 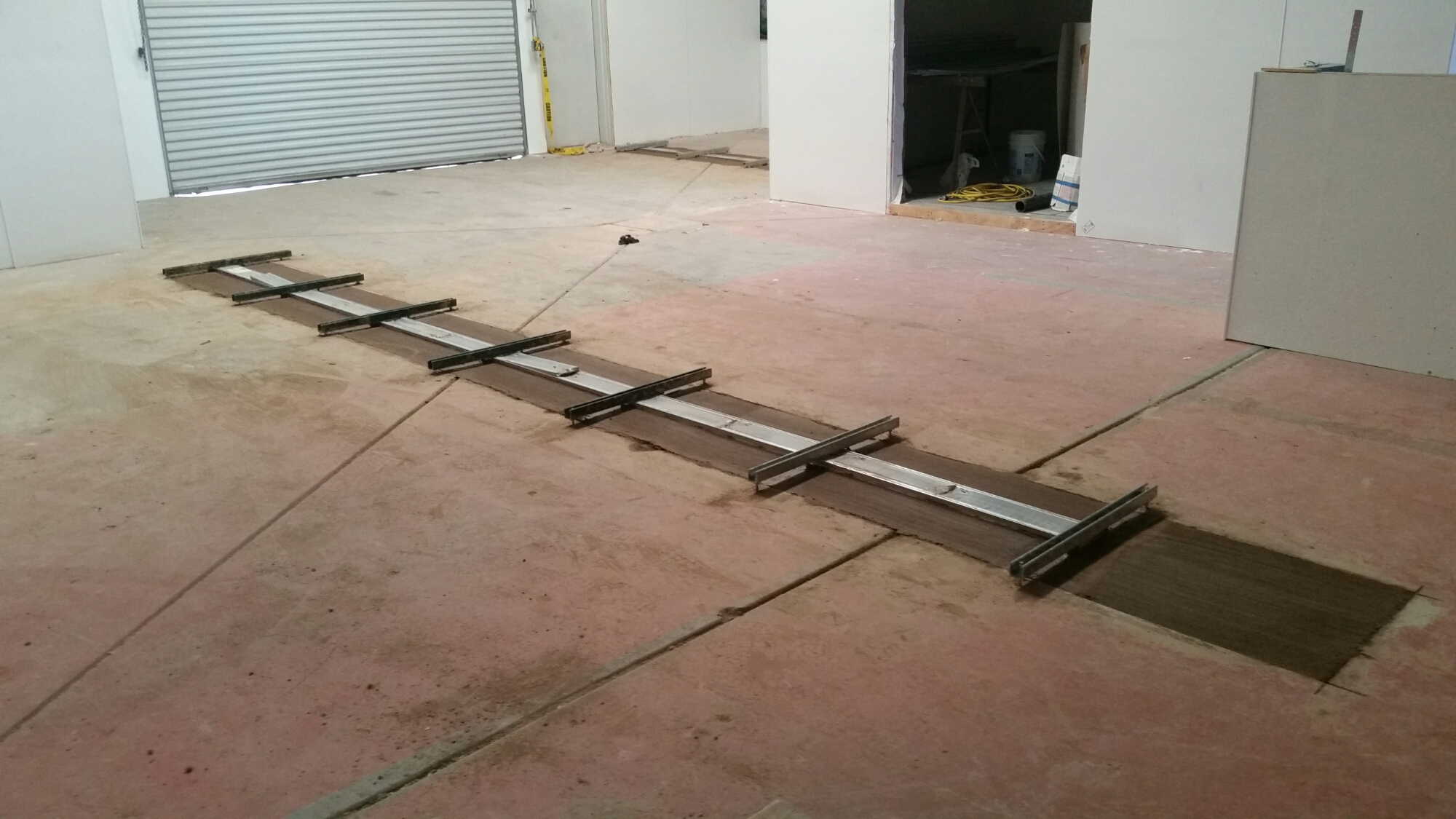 Those little bastards held up construction for weeks, as they were on back order. I’ve been telling myself that particular model had better be the Stradivarius of trench drains, the sort of trench drain that’s featured on posters that kids put over their beds. I’d be lying if I didn’t admit I was a little disappointed. They even leaked during preliminary inspection, though it was quickly fixed.

Perhaps most exciting of all is this, oddly enough: 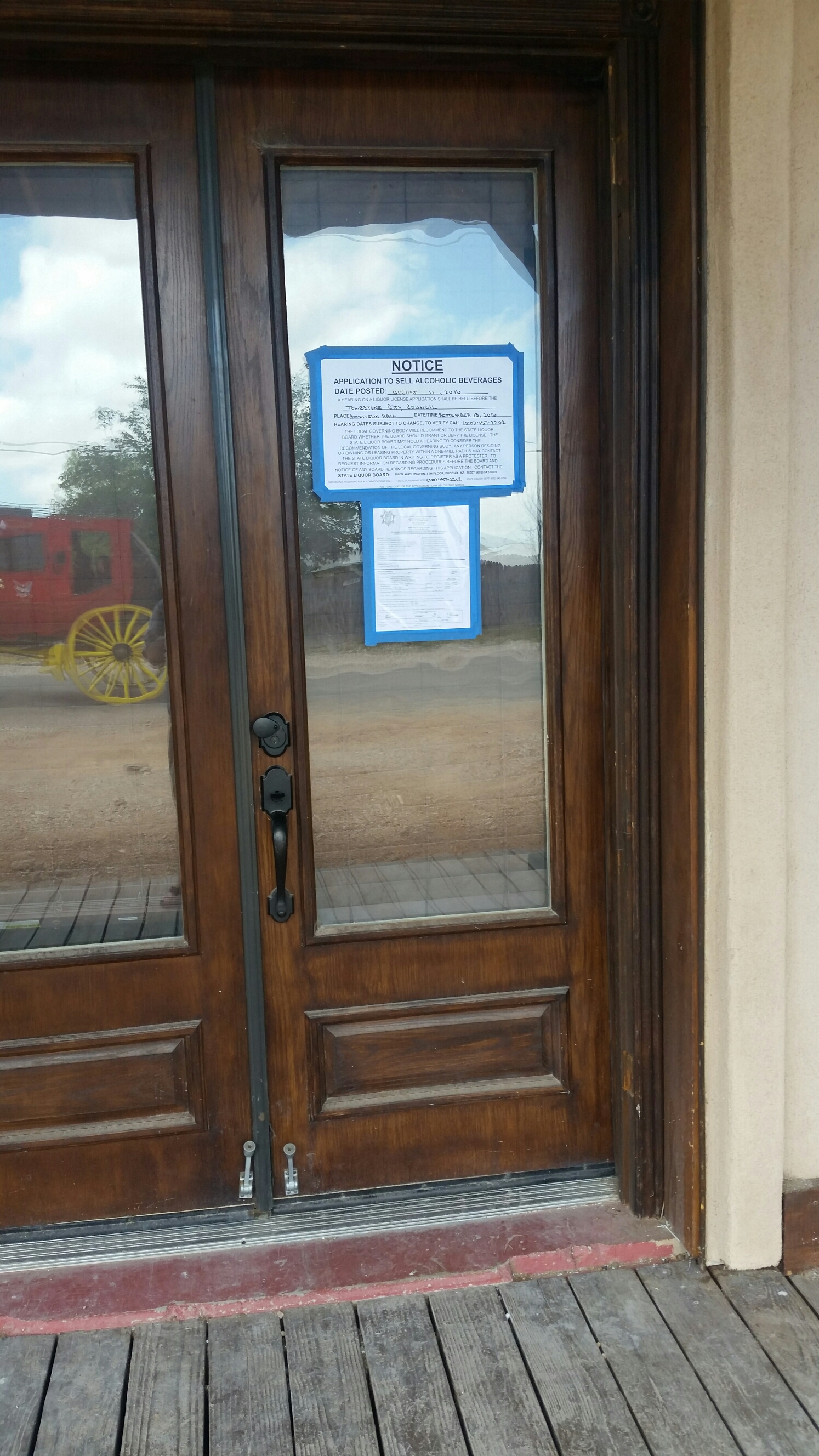