Even the exceptions weren’t much more creative. A new double IPA smelled dank and fruity when hops went into the whirlpool. Voila! “Dank Fruit Double IPA” was born. We added more hops than usual to an IPA – we did a quadruple dry hop, in fact – and “More Hops IPA” was born.

Today may mark the beginning of a new tradition for Tombstone Brewing Company. As our brewer Weedy discussed a few days ago, we have some exciting new beers on tap at the brewery this weekend. Here’s the first: 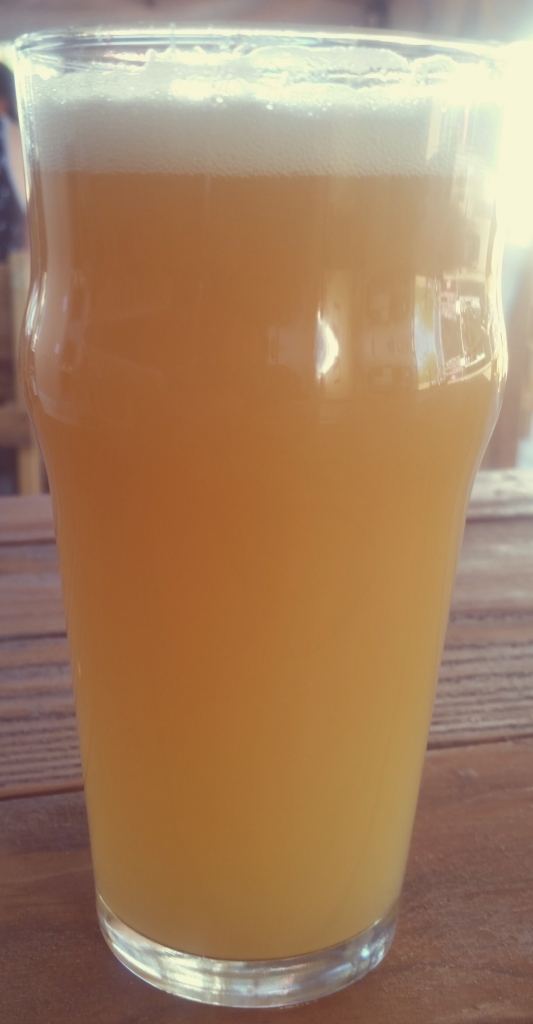 The beer is only 4.9% ABV, but it has an extremely full, creamy mouthfeel. It’s juicy, citrusy, and almost like candied peaches. Cashmere and Idaho 7 hops bring all sorts of tropical fruit character to this beer. Plus, it’s named.

This weekend is Wyatt Earp days, and people in Tombstone (as well as most who come to Tombstone) are totally obsessed with Wyatt Earp. This little guy (the beer) is clearly going to be our best-seller for the weekend, and Wyatt Earp is undoubtedly Tombstone’s most famous hero. However, it isn’t a high ABV beer. A full-grown Wyatt wouldn’t just have insane hop aroma and flavor paired with an intriguing complexity and luxurious mouthfeel, but he’d also knock you on your ass. This beer is intended to do the opposite.

Hop heaven shouldn’t be just for those with an enviable tolerance, so we named this bold and intense hoppy beer after the man we’re celebrating this weekend, but we’re being careful not to tarnish his legacy by clarifying that this easy-drinking, approachable hop bomb represents the man in his extreme youth. Thus far, people either seem really into Talladega Nights when they hear the name, or they just see the name “Wyatt” and get psyched about the fact we didn’t just name a beer, but named it after someone locally relevant and timely. It gives you everything you could’ve wanted from our regular and double IPAs without the need to call it quits out of caution long before you’d prefer the festivities end.

On the other hand, the name of our newest double IPA takes quite a bit more explaining: 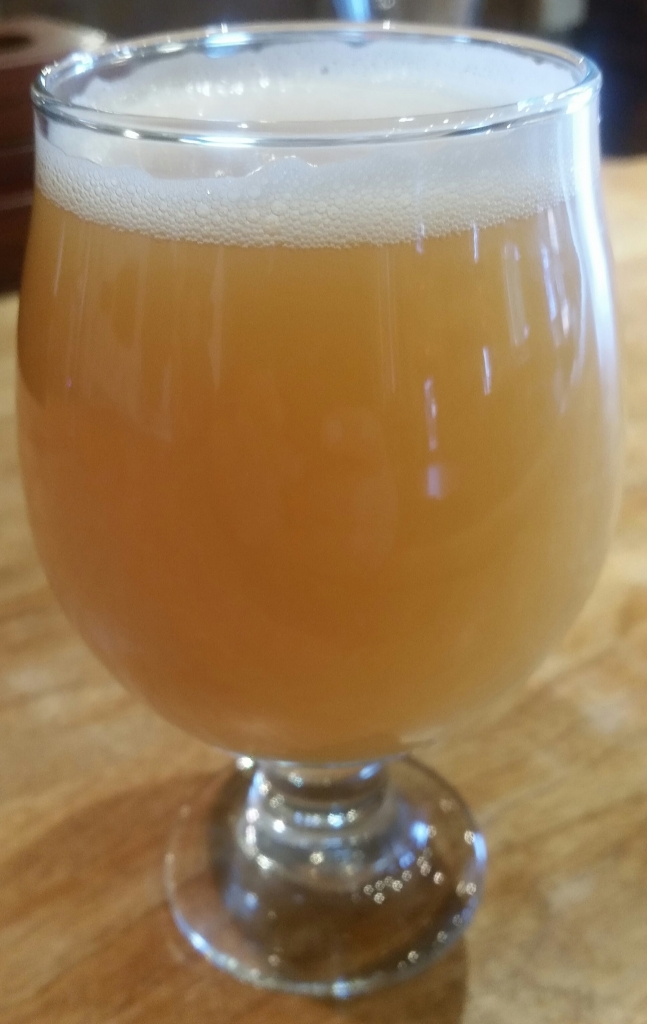 It’s a double IPA so good we’re going to brag a little in the name.

Shortly after the first announcement that Tombstone Brewing Company was going to be a thing, trolls gathered to criticize. The most amusing one was a woman on an Arizona beer forum who responded to what couldn’t have been much more of a picture of the building where we would eventually produce beer the better part of a year later with something like “yawn…another exercise in mediocrity…Arizona doesn’t need more garbage breweries.” Admins quickly deleted the post, but the seed was planted for a beer name should we someday feel confident enough about a beer to refer to it as mediocre and hope people see it as ironic, not depressing.

That day came, and it’s today.

If there’s one central tenet for Tombstone Brewing Company, it’s to make the best stuff possible. We haven’t let a single person drink a drop of something that doesn’t make us proud, but with every batch we learn and grow. We’re really proud of all of our beers. The newest batch of double IPA, however, is the culmination of the best techniques and ingredients possible for the style that’s done the most to put us on the map. We’re so happy with this intensely juicy and tropical Double IPA that we think you’ll find the title more than a little ironic. It’s made with Apollo hop oil, the highest quality Citra hops possible, and Mosaic Lupulin Powder. It’s bursting with hop flavor.

These two beers will both be available at accounts this coming week. Supplies are very limited, though, so we hope you consider coming to Tombstone to try our two newest offerings as fresh as can be. They’re available in the tap room right now by the glass as well as in growlers to go!