We decided to take a different and far more extreme approach to the new beers we have going out to accounts next week. We’re taking things to a whole new level.

The first beer we’ve changed up significantly is our new dry-hopped sour. We’re still trying to come up with a name to distinguish it from the previous one we made. Our first batch was very lightly tart and very subtly hopped with Simcoe. It was crisp and refreshing and tasted a lot like orange juice, especially when it was super fresh. It went over great in our tap room and converted a lot of cautious casual craft beer drinkers into fans of sours, but it wasn’t what a lot of people expected when they heard the words “dry-hopped sour.”

Our new batch takes everything about that beer to the extreme. It’s much more sour. It’s also much more hoppy. At 5.5% ABV and no IBUs to speak of, aggressive yet pleasant tartness and notable hop aroma and flavor dominate. We used both Citra pellets and Mandarina Bavaria hop hash for the dry hop. It’s got a distinct tangerine quality, with grapefruit and lemon zest in the finish. All those hops, and the fact we used hash instead of pellets or whole leaf, means it’s taking longer than expected to clarify to an acceptable level: 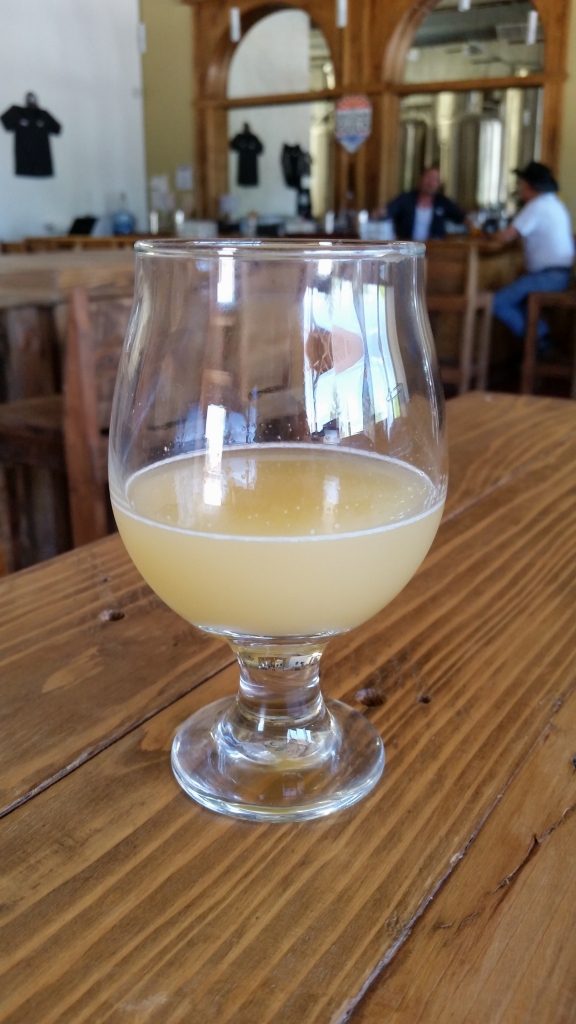 We love our hazies as much as the next guy; only to a certain extent, though. We’d hoped to release it this week, but we’re waiting until it’s perfect. That’s the same thing that happened with this beer: 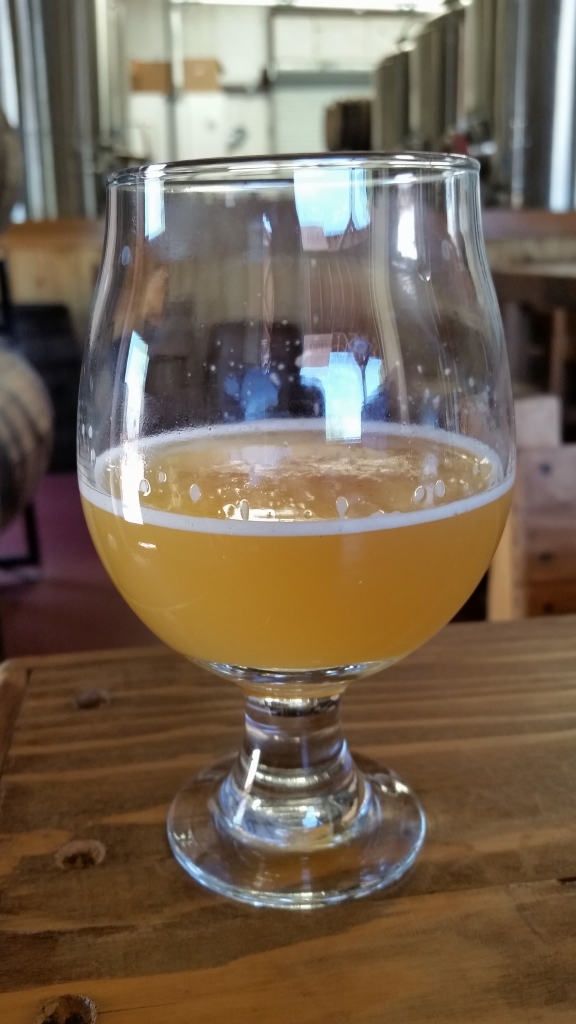 It doesn’t look so bad in the picture (not much hazier than our regular IPA, in fact), but the mouthfeel and finish are all hop matter right now. In a few days, this beast will undoubtedly be pure magic, however.

That beer is our newest IPA – “More Hops.” It’s just 7.5% ABV and 50 IBU, but the hopping rate puts our regular IPA to shame. It’s even more aromatic and intense than our Dank Fruit Double IPA thanks to a quadruple dry hop and copious amounts of lupulin powder. The nose is incredibly intense, deeply floral and citrusy and dank with layers of blueberry, peach, and mango. The flavor packs the same punch. This IPA is basically pure juice.

To get a feel for how unusually long it’s taken for those beers to condition, consider our new Idaho 7 Single Hop Pale Ale, a 5.6% ABV, 35 IBU juicy hop bomb we made the same day as the other two but that didn’t see any hop hash or lupulin powder in the brewing process: 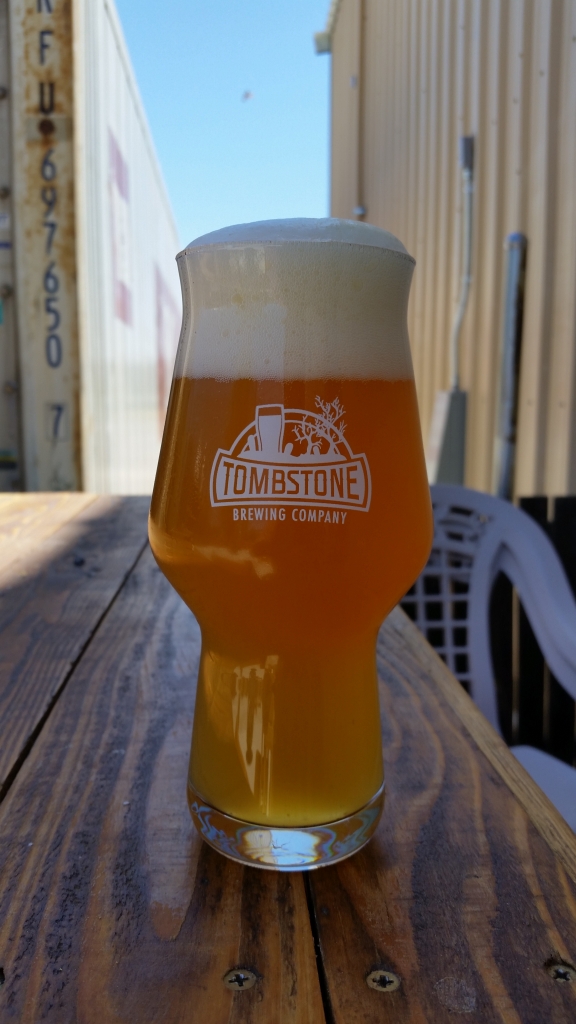 While “More Hops” and the sour have a way to go, that one’s already gone out to a few nearby retail accounts and is available in our tap room right now. It’s ridiculous.

If you haven’t tried Idaho 7 hops before, you’re missing out. This beer is our juiciest, most complex single hop pale to date. It’s bursting with apricot, orange, and grapefruit, with a peach character so pronounced it’s hard to believe we didn’t toss buckets and bucket of whole fresh peaches into the fermentor. We’ve also been playing with water chemistry lately, and the profile for this one softens the mouthfeel and lets the fruitiness of the hops shine without a hint of minerality.

Our experiments in immoderation appear to be a success. If the past few weeks are any indicator, these beers will go fast. Find which of our accounts is closest to you here (but make sure you confirm they have our stuff in stock before heading out, as kegs kick fast), or stop by the brewery and try some at the source!