The End of Construction

The End of Construction

It’s been hard to get excited about the end of construction. Building the brewery portion of the business was awesome because the end result was beer. Now that we have the beer (we’ve produced over a hundred barrels already, in fact), the rest sort of pales in comparison.

Sure, the most exciting part about everything hasn’t just been creating beer, but sharing it with people. But we’ve been lucky; we’ve gotten to share our beer with awesome people both at some of the best beer bars in the state and also on our patio for special events. If this was a typical brewery with the tap room opening marking our first opportunity to unveil our product, finishing up a cool tap room would be ten times as awesome. As it stands, it feels anti-climactic. That said, the space is going to rock.

Even the HVAC looks cool: 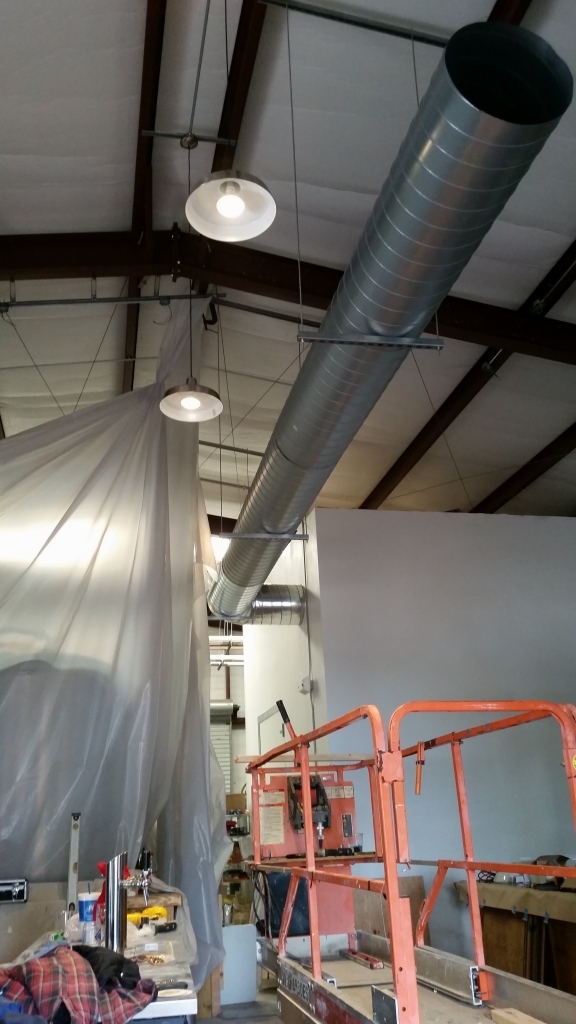 The collection of floor sinks behind the bar will make county health happy: 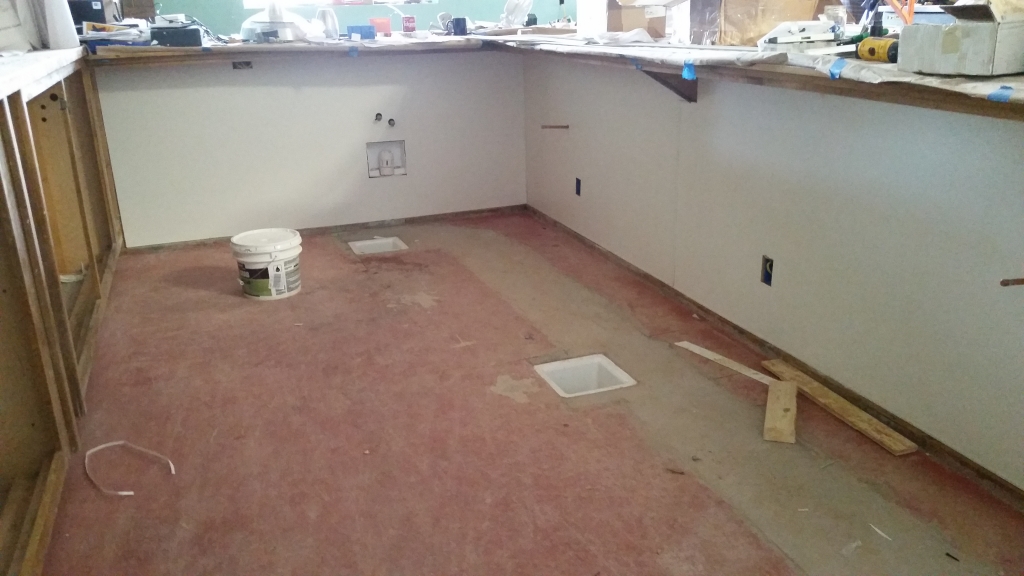 And nobody is going to get excited about a bigger, better panel, but even that marks forward progress: 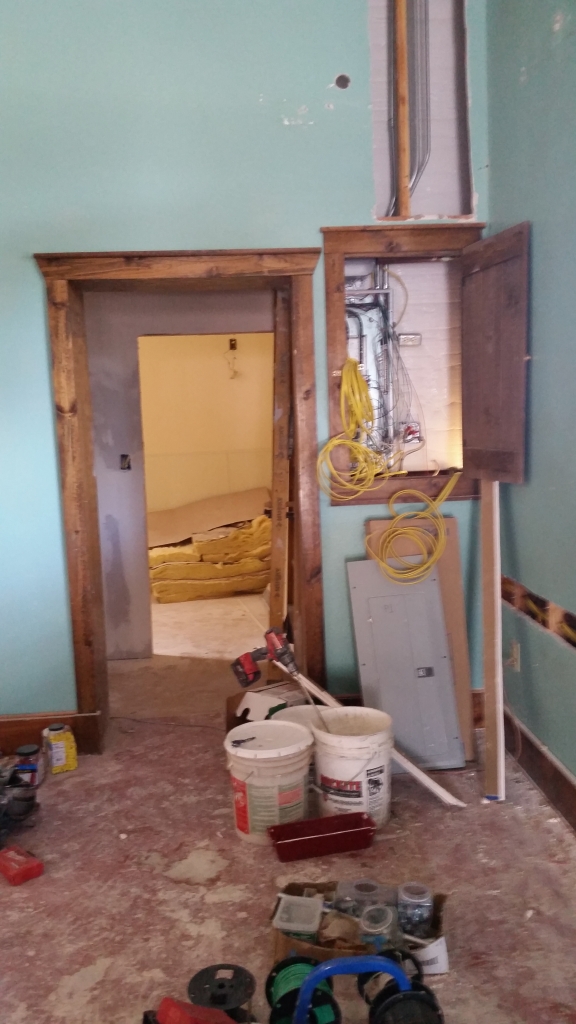 Heck, even seeing the new restrooms framed out and coming together is sort of cool: 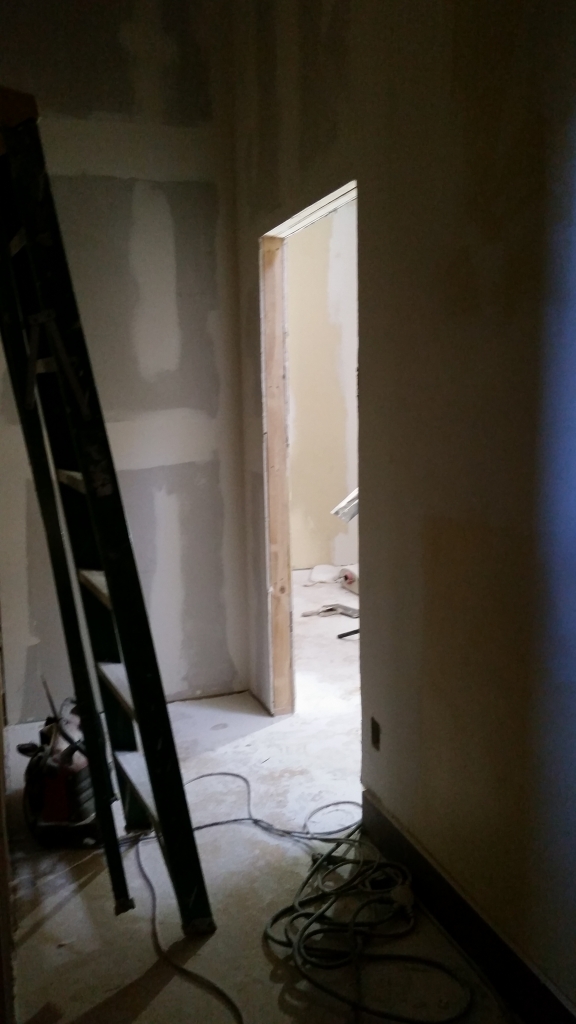 Every day seems to provide an exciting new completed something. The best stuff has yet to come, though. Everything gets painted this coming week, and everything behind the bar gets finished then too. It’ll be pretty sweet pouring a beer from behind the bar into a glass (not a plastic cup on the patio) in a freshly-painted tap room! The week after, everything for the doors inside and out gets finished up, and the barrier between our construction-zone tap room and fully-operational brewery finally comes down permanently.

Although you might not be able to tell from the photos, we’re still on track to open in two weeks or less. It’ll be surreal when the construction process is over. We hope you join us for a celebratory pint!