Weedy already announced that we’ll be releasing bottles of 5 different barrel-aged variants of our Russian Imperial Stout on the 31st of this month, but it’s a big enough deal that it definitely merits its own post. Plus, today we got to sample the beers as we racked them out of the barrels where they’ve lived for almost a year. We’re more excited than ever about these beers! 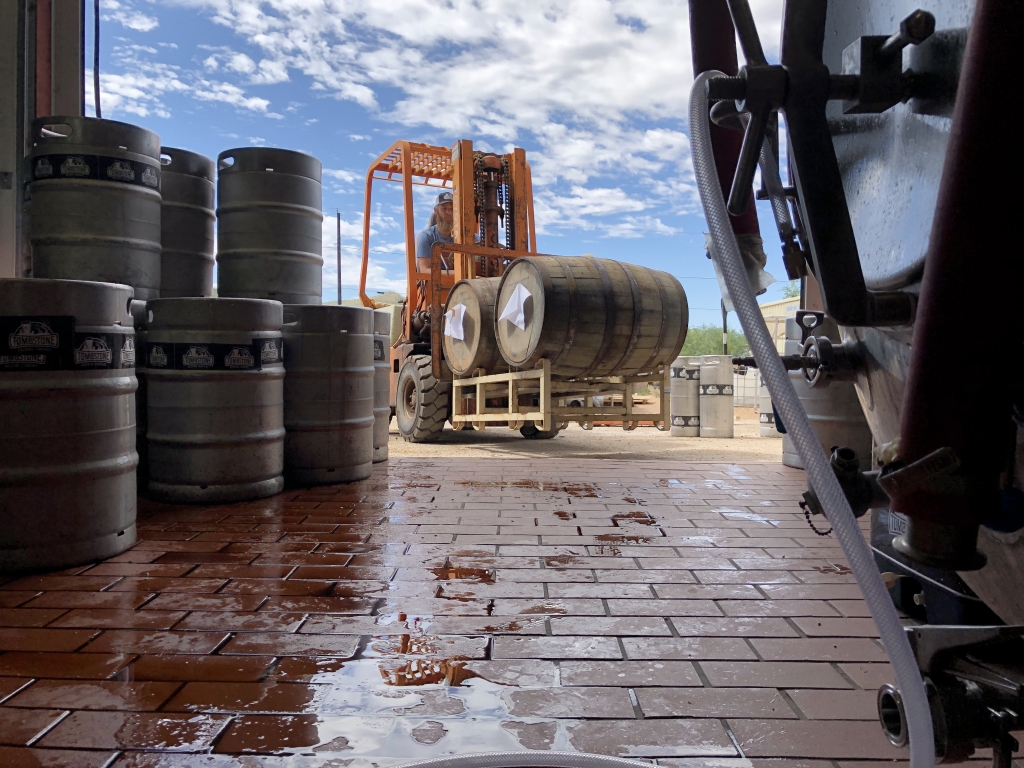 If you got to try the Russian Imperial Stout we canned last October, I bet you remember it. It’s not just the strongest beer we’ve ever made, but it’s also one of our highest rated. Incredibly thick and rich, it was dessert in a glass. Not only did we brew it using a reiterated mash – resulting in both the effort and expense required to make it skyrocketing – but we also added 660lbs of the finest Vermont maple syrup we could find to it. It had an intensely fudgy and roasty character with more complexity to it fresh than you’d find in many long term barrel-aged beers. Everything has only intensified since then. 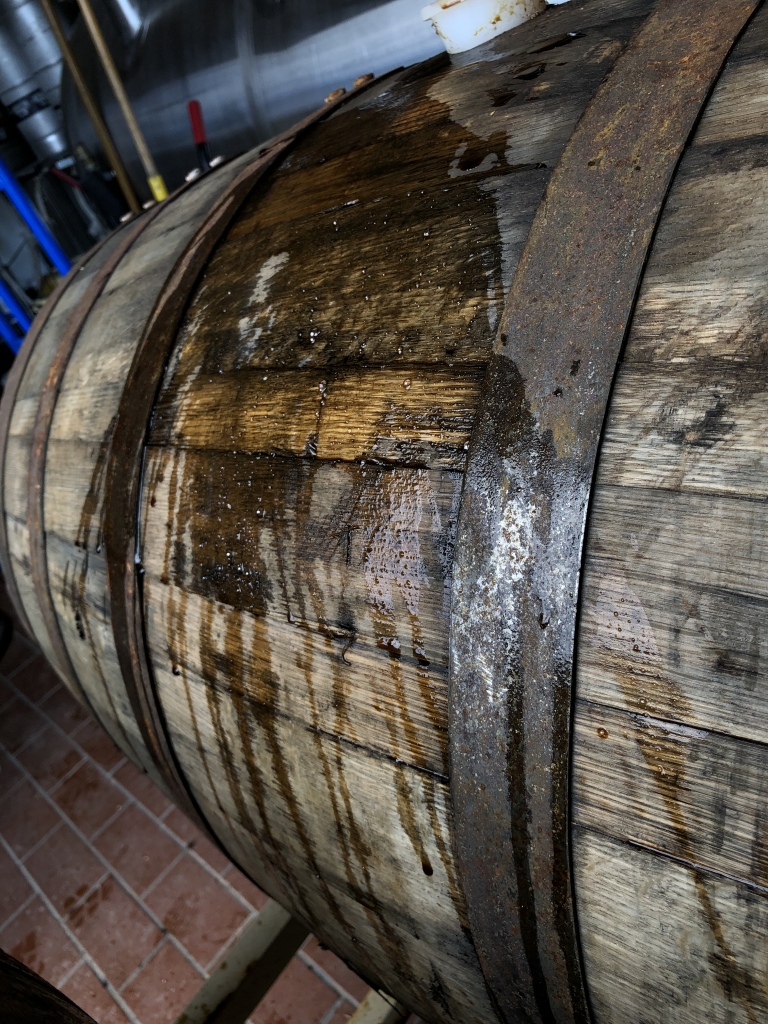 The samples we pulled this morning were as inky-black and 10W60-thick as we remembered. The vanilla barrel came first, and it didn’t disappoint. The vanilla variant isn’t just a beer with vanilla added. The barrel once contained bourbon and then was used for the long term aging of vanilla beans in bourbon. The amount of vanilla (and barrel) that the beer took on was remarkable. It was beyond decadent; a chewy cake batter stout that any pastry stout fan should love. 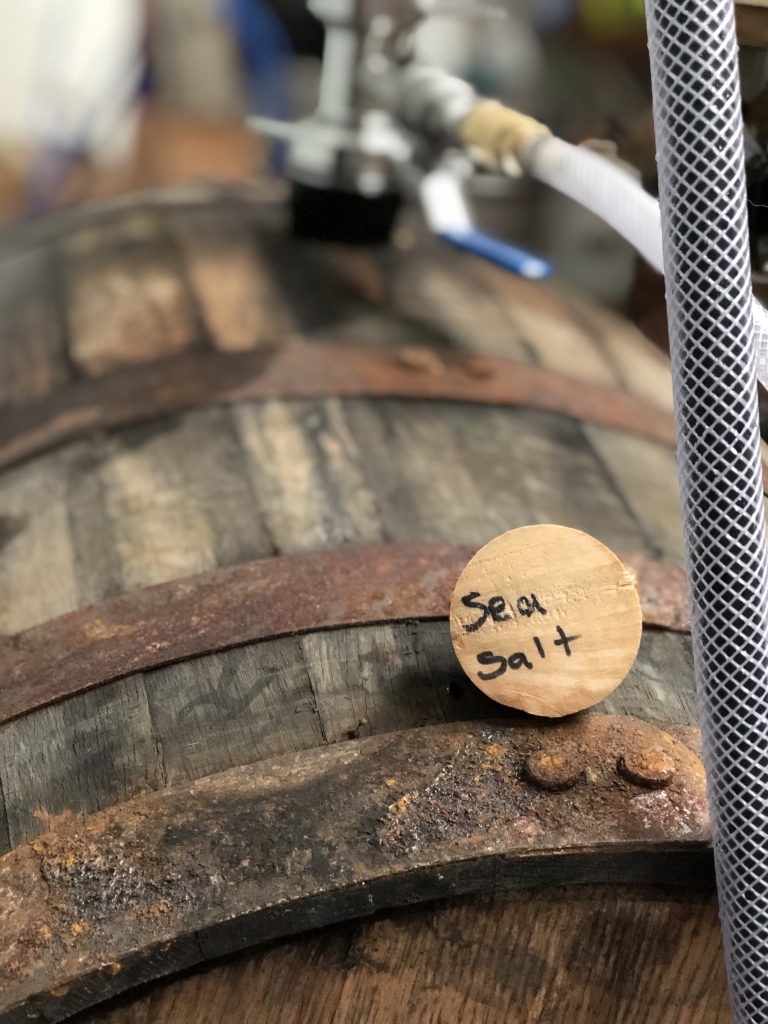 The sea salt barrel was the weirdest of the barrels, but also perhaps the most interesting. The salinity straight from the barrel was so intense that blending was the only option. The salt mixed with the fig, caramel, and baker’s chocolate character of the base beer gave it a unique salted toffee quality. If you like savory desserts, this will be the variant for you.

Moving on to the VSOP Cognac barrel was exciting because it was the first true spirit barrel we tried. Weedy commented when he filled it that it was a seriously wet barrel, and you could smell the Cognac from the moment he pulled the bung this morning. In the barrel, the stout took on plenty of booze, an earthy vanilla quality, and a jammy dark fruit character. It’s probably the most elegant of the five.

Which brings us to the next true spirit barrel variant we tried: 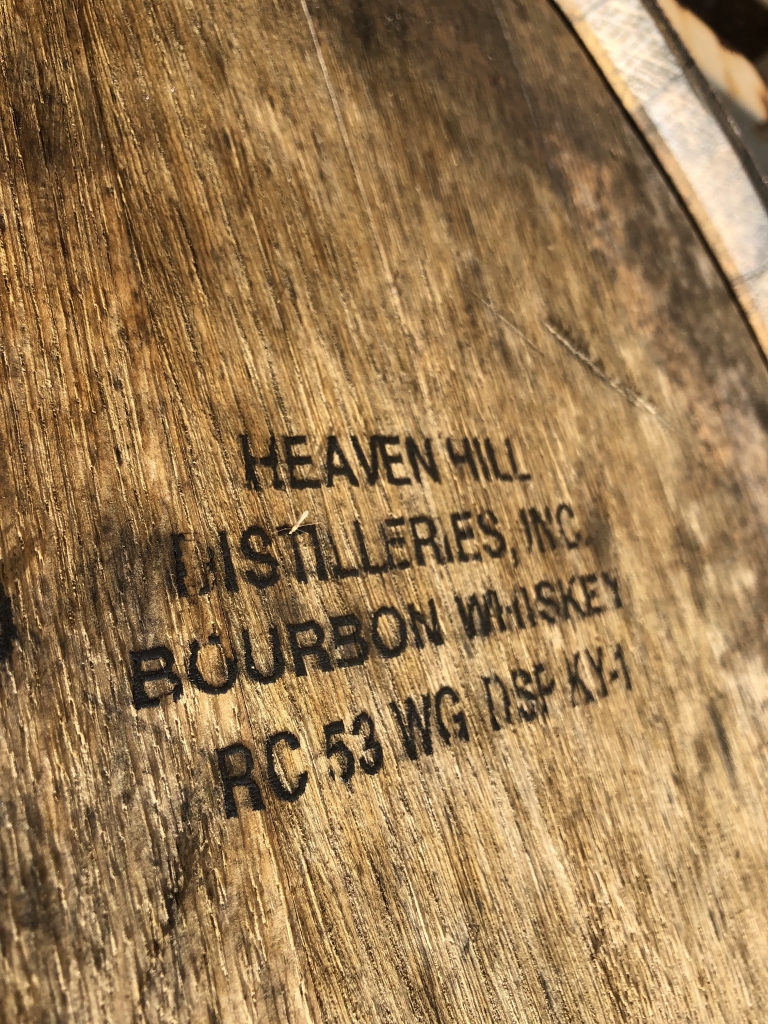 We’ve used barrels from a number of different distilleries, and at one point we realized that the freshest, wettest bourbon barrels we were getting came from Heaven Hill. With that in mind, we chose Heaven Hill barrels for the Russian Imperial Stout. True to form, they arrived soaking wet. Like with the Cognac barrel, you could smell the whiskey from the moment we pulled the bung. I doubt that it’s possible for a beer to have a more intense bourbon character than this one has.

Finally, we sampled the maple barrel. Like the vanilla barrel, it wasn’t just a barrel where we added maple to the beer; it was a bourbon barrel that was used to age high end maple syrup. That became quite evident the moment we tasted it. The maple flavor was intense, but it was the accompanying woodsy, earthy, and nutty flavors along with its overall elegance that made the maple variant shine. 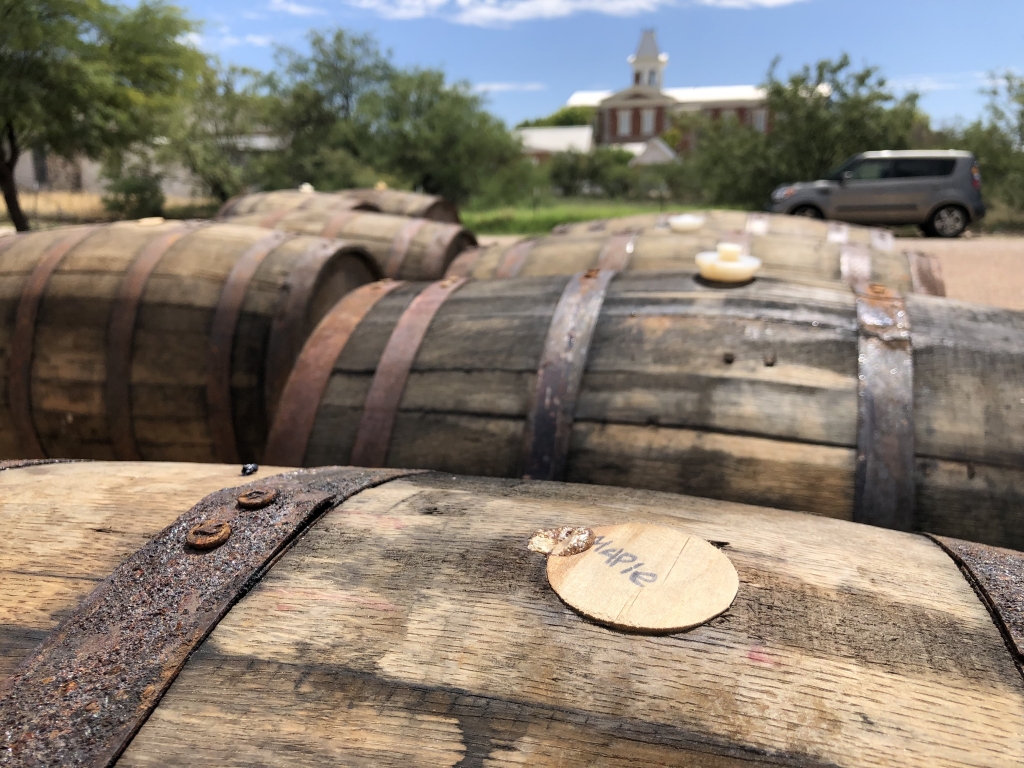 It’s hard to imagine a better day at the office than today. The Russian Imperial Stout was one of our favorites when we first brewed it, but how it’s developed in barrels since then has exceeded our wildest expectations. We can’t wait for you to try these beers at the end of the month!