Brewery Hours From Now Until Our Grand Opening

Brewery Hours From Now Until Our Grand Opening

The good news is that plans for our taproom are finally submitted to the city. The bad news is that even if the city is quick to approve everything, which they have been so far, we’ve got about a month of work to do. Exactly how much is unclear, so we don’t have a grand opening date yet.

That said, we’ve been serving beer and filling growlers on our patio for the past two weekends. Doesn’t it look pretty? 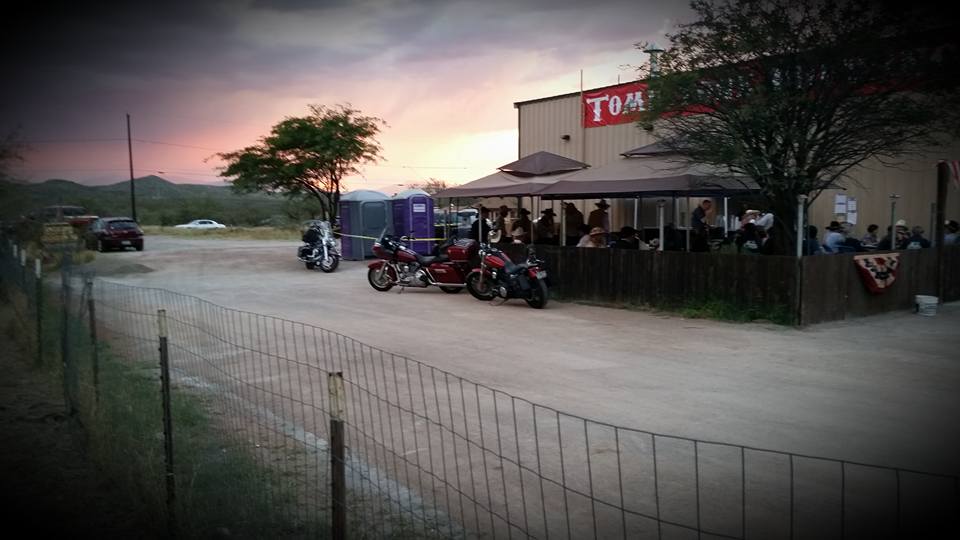 Anyway, we’ve been open thanks to the city giving us special event licenses, and my insistence that every day in Tombstone is a special event didn’t quite convince the powers that be to let us stay open until everything is done. The result is that we’re open two more weekends between now and whenever we’re officially open. Here are the weekends:

If you can’t make it down to try our beers those weekends, you’ll have to wait until some unknown date in early to mid December. We will be closed except for those dates and times, but if you can make it down then, we promise it’ll be worth it.

The response to our ludicrously juicy IPA has been overwhelming. After brewing it, we decided to brew an Amarillo single hop pale ale and a double IPA using similar techniques and ingredients. What started as “holy crap, should we really be making another round of silky-smooth, cloudy hop-bombs without knowing if people will drink them?” quickly became “crap, we should’ve ordered a bigger brewhouse and a bunch more fermentors.” Good thing we stayed the course and brewed what excited us.

So if you visit the brewery those weekends, at the very least we’ll have the following beers available by the pint and the growler:

Tombstone is a pretty cool place. We’re surrounded by incredible mountains. There’s an amazing cave nearby. Why not come down and check out the OK Corral? See the world’s largest rose bush? Stay at a guest ranch? Or watch a couple shootouts? All the luscious hop nectar you could want will be waiting for you on our patio.

We hope to see you one of those weekends!